Domestic Violence: man on woman, or woman on man? 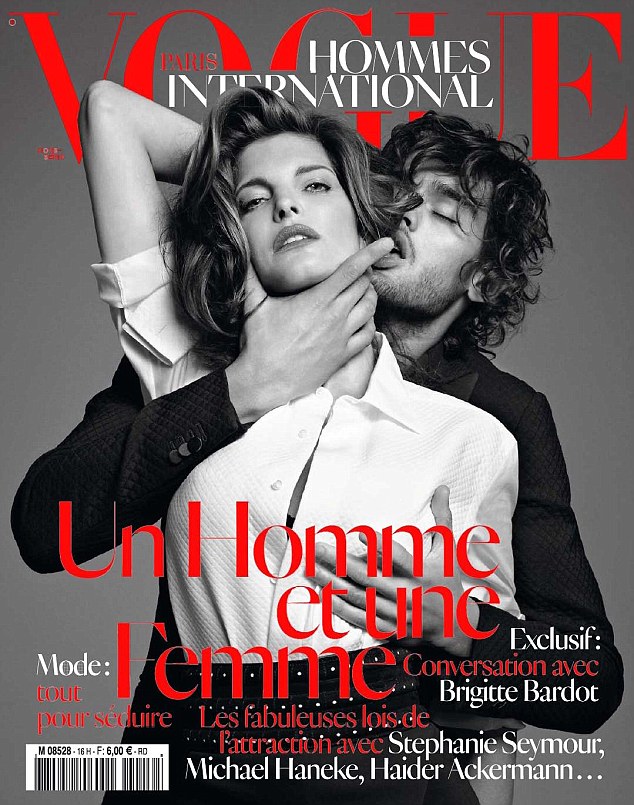 The media heavily influences our conceptions of gender-based violence. Instances of violence and abuse towards women are far more ubiquitous than those of women against men.

It could not be clearer than on the cover of this months VOGUE magazine. Stephanie Seymour is seen in a striking image whereby a male model is behind her, with his hand over her throat- in what had been widely associated with choking. The image is also very sexual because he is cupping her breast.

An example of ‘woman on man’ domestic violence is a recent attack on Royce Ali by his girlfriend. His girlfriend, Andrea Madden, stabbed him over a row about her diet pills. Madden was jailed for 7 years after being found guilty of wounding Ali with intent.

Ali spoke out and said that all victims of domestic violence should speak out instead of sitting in silence- be it male or female.

In an article entitled Gender-Role Stereotypes and Perceptions of Heterosexual, Gay and Lesbian Domestic Violence by S. M. and E.P. Seelau, it is said that non-protocol cases of domestic violence are often over-looked. Domestic violence perpetrated by men against women is judged more serious than violence perpetrated by women or against men. The perception that male perpetrators are more capable of injuring victims and that female victims are more likely to suffer serious injury, is consistent with gender-role stereotypes.

Domestic Violence Statistics (www.domesticviolencestatistics.org) highlight a survey taken by the CDC in 2010: it was found that 40% of the victims of severe, physical domestic violence are men. The media and government are mainly focused on the female victims of domestic violence. Men are mostly silent on the issue because of the perception that men are physically stronger and should be able to defend themselves against a female attacker. Those men who do report physical violence are more likely to be ridiculed–both by law enforcement and by the public–than women are.

One study showed that 63% of men had a weapon used against them, as opposed to 15% of females.

The crux of the matter is that, no matter who the victims of domestic abuse are, there is a huge problem with how anger is manifesting in intimate relationships.

Anger can cause a person to lose control and abuse those that are closest to them. Anger and rage are used as tools to intimidate and control others.

Unclean anger is aggressive, and if it goes unchecked it will become violent. Once it has become engrained in our habits, it will continue to escalate- until unfortunate circumstances such taking other peoples lives occur.

The stigma attached to men being abused by women needs to be brought out into the open. Everyone needs to speak out about domestic abuse, and maybe then we can start to deal with managing anger and rage effectively. 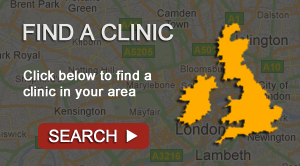 Britiain's leading anger and stress guru, Mike Fisher, will be running a series of 60-minute webinars during March and April.